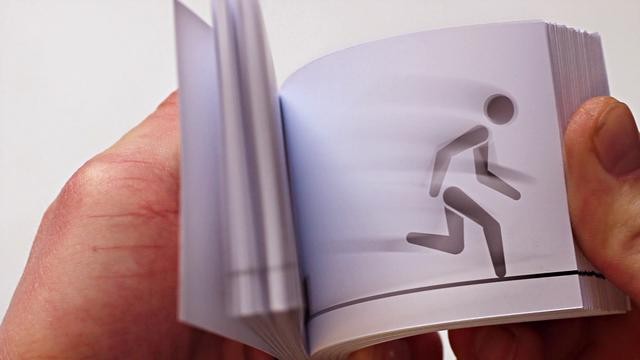 While shorts may have fallen out of favour with commercial cinemas, their popularity has never waned among visual artists, who first started experimenting with them in the Twenties. Film has always been the enfant terrible of the art world – some critics still dispute whether it should be considered as art at all – so it is perhaps unsurprising that some of the more rebellious artists of the past hundred years have been keen to embrace it.

These include Surrealists such as Luis Buñuel and Salvador Dalí – whose eyeball-slicing Un Chien Andalou (1929) remains iconic to this day; Sixties avant-gardists such as Agnes Varda and Chris Marker in France, and Andy Warhol in the US; and more recent video artists such as Bruce Nauman and Steve McQueen.

Nathaniel Mellors is one of the most innovative multimedia artists working in Britain today and recently created a short film representing “contemporary art” for the BBC’s The Seven Ages of Britain series. He says he finds working with short films liberating: “Artists aren’t held back by the production values required for cinema or television. And they usually haven’t studied film in any academic sense, so they often bring a different frame of reference, like conceptual art, performance or painting to their work – for better or for worse”.

While shorts may have fallen out of favour with commercial...
Delete Drag

Short films have come a long way since the days of the Lumières’ Train. Today, they come in all shapes and sizes, and can last anything from a few seconds to about 40 minutes.

But short film consumption has, in a sense, come full circle. For all the technological advancement of the past 116 years, solitary viewing on the internet is not so far removed from Edison’s Kinetoscope and the multimedia programming often used by short film promoters mirrors the variety shows of yesteryear.

The films themselves may have become more sophisticated, but perhaps the very shortness of shorts makes them ideally suited to more transitory forms of exhibition, as the Victorians and Edwardians well understood.

While it is doubtful that short films will stage a comeback in commercial cinemas – excepting the delightful animated shorts screened before Pixar features – we are living in a very exciting time for short films. And as newer, easier, cheaper means of making, distributing and watching films become available, their current popularity is unlikely to be short-lived.